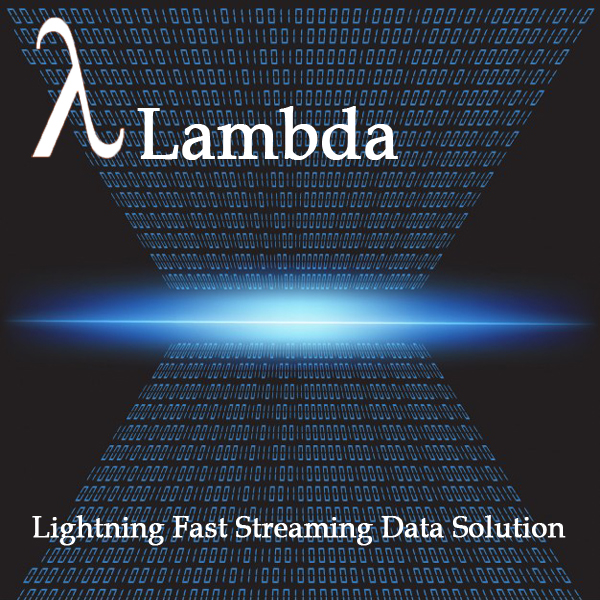 Several recent data breach incidents involved misconfigured MongoDB databases. MongoDB is a popular open source document database for big data and often used for storing sensitive data including Personally identifiable information (PII) and Protected Health information (PHI) data. Off late, Data breach has become a business reality. It is no longer a question of if but when. As businesses leverage the power of big data, cloud, and internet of things to deliver new services and products, they need to take appropriate steps to manage and mitigate the data breach risks.

With the rapid adoption of the document based big data repositories across industries, the amount of sensitive data that is stored, processed and used by MongoDB-based applications on-premise and in the cloud, has exploded.

While a large percentage (40%) of data breaches are results of hacking or malicious attack and often a popular topic of discussion in social media, employee and vendor error along with system glitches are the primary reasons for the majority of the data breaches6,7,8 .

In addition to setting up correct security configuration for protecting data housed in MongoDB, organizations need to establish an appropriate level of encryption to protect sensitive information such as PII and PHI data to prevent employee and third party related exposures. Only Four percent (4%) of the 5.3 Billion records exposed since 2013 due to data breaches was encrypted9 and hence did not result in any negative impact.

With so much data being stored in the MongoDB and exchanged between on-premise systems, mobile systems, and cloud-based applications, it is nearly impossible to identify and control sensitive information without a comprehensive approach.

Just because you have established security and encryption policies, do not assume your developers and users are adhering to the established policy. With the advent of rapid release cycle of applications and resource turnover, monitoring the security policy and encryption is an imperative for managing data breach risk. 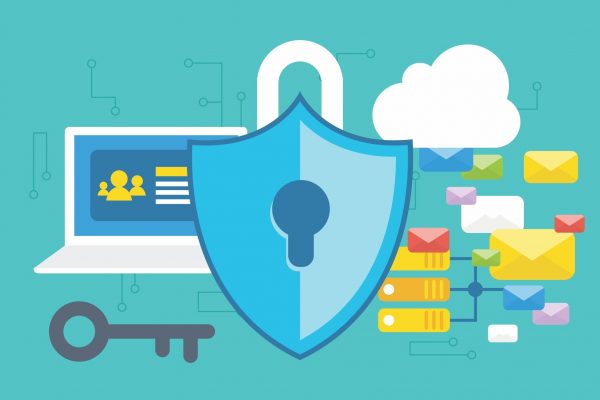 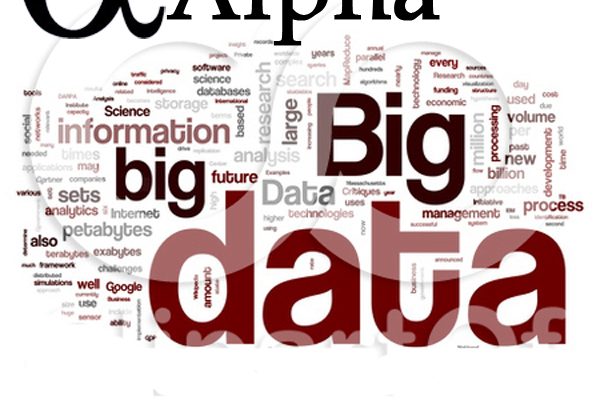